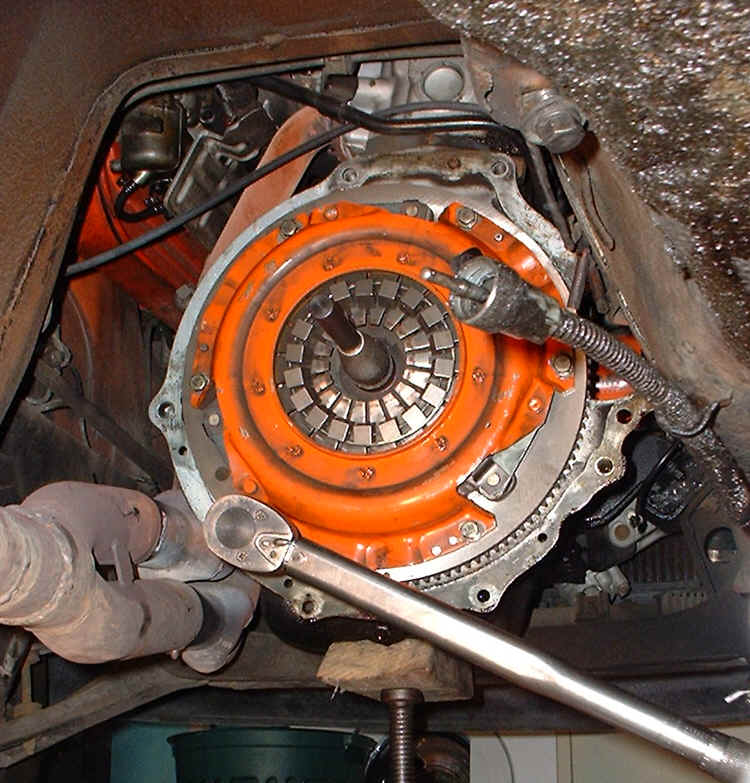 I replace the pressure plate and clutch disk every time I have a transmission off.  But, in this case, I was shocked to see the parts were barely worn after 30,000 miles of hard use.  The pressure plate and disk were heavy duty units from Centerforce®.  A 240Z only weighs about 2200 pounds, so even with my upgraded engine the clutch apparently does not work hard launching me here and there.  I am saving the used clutch plate and disk to install some other day in some other Z. 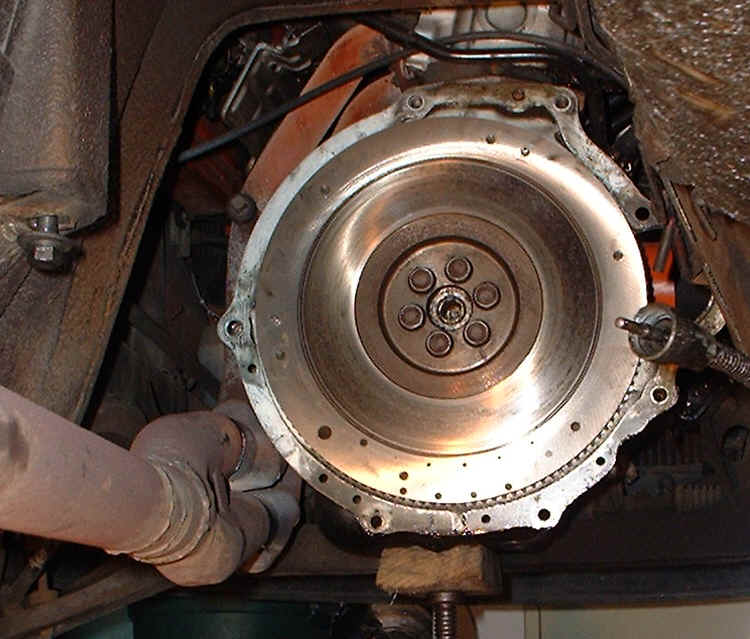 Modern throwout bearings are sealed bearings and rarely ever go bad.  However they are inexpensive and should always be changed as part of a clutch job. 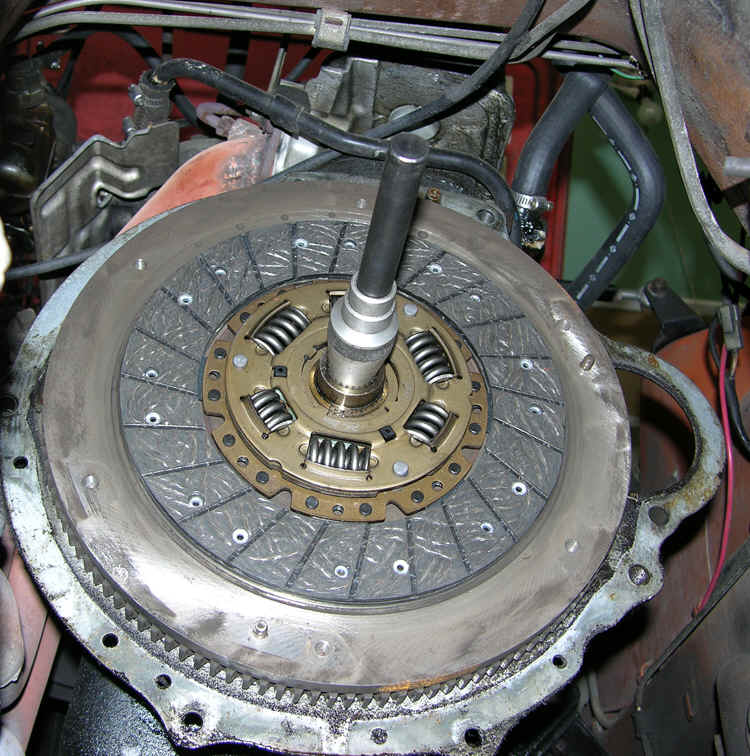 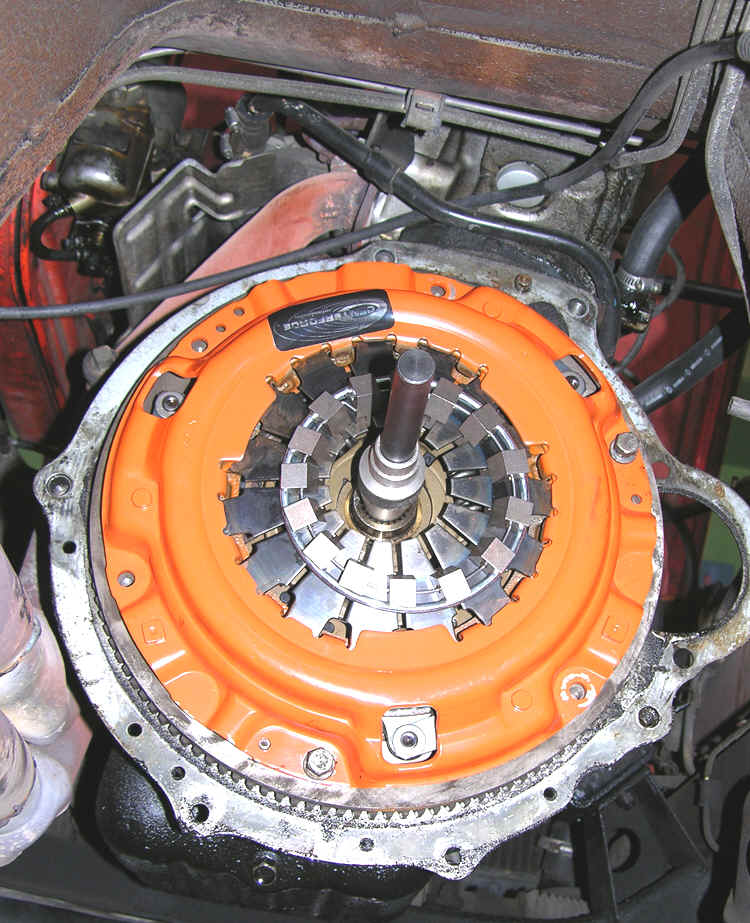 
I. - Go Back To Pulling the Transmission