Author of: The Last Lonely Traveler - From the Extremes 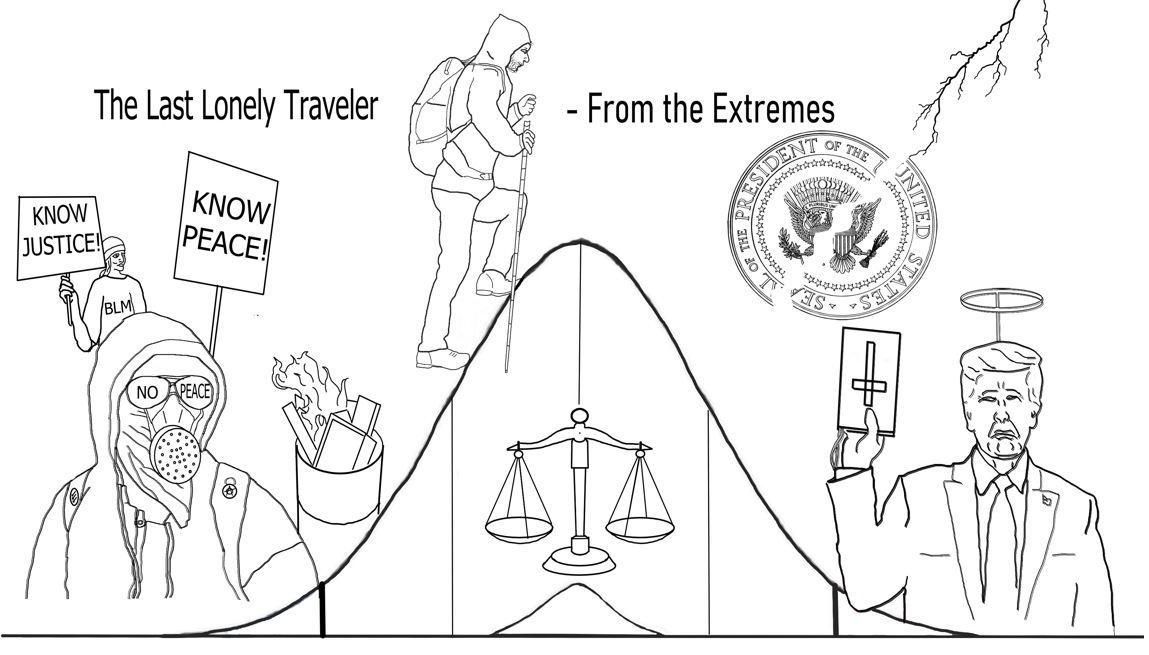 “The Last Lonely Traveler – From the Extremes” Part I is a stunningly unusual autobiography hopefully generating empathy for the protagonist before he dives into controversy.  In Part II, Traveler presents a fact-based political/cultural centrist perspective and solutions, challenging the extremes of our polarized society.  That is, Traveler addresses matters of public health, civil rights, race, and class, from a neutral factually-validated point of
view.
Traveler Part I is concerned with How Gary Came to Have Views You Don’t Agree With.  Gary (the author) was raised poor and happy in a Montana company town.  He worked as the oldest member of a roughneck crew refurbishing old oil wells at 15, experimented with most
non-addictive drugs in his teens, and lived in his car during college.  He is white, but most members of his family are people of color.  His children are mixed-race and close family members include Jews, Blackfeet, Mexican Americans, and South Asians.  An odd aspect of his life was an accidental journey backpacking alone completely around the world for a year and a half as a young man with meager resources.  This odyssey was an ever-changing unpredictably strange pre-internet black hole of peril and isolation.
Traveling through adult life, Gary worked as a mechanic, medical technologist, molecular biologist, process engineer, civil attorney, patent attorney … and, as the author of “Traveler”.  Having worked with objective facts all his life, he found himself frustrated by the fantasy world
defining recent political and cultural discourse.
Traveler fictional Part II comprises thought-provoking conversations between Gary and his Black supervisor in the Office of Equity and Opportunity Services.  Their candid discussions employ facts and sincerity to address failings in positions of the extreme left and right on current political
issues, such as critical race theory and the alleged election fraud. From their communication and cooperation, a new centrist revival was established.

Of course, there is an eye-opening surprise ending.

Don’t you hate it when:

You are a five-year-old freckled red-head happily playing unsupervised in a dangerous mining company town that is killing the adults and poisoning the surrounding forest.

As the oldest member of an oil well crew at 15, you have to get out of town without pay before you are arrested for drugs.

You find yourself alone in pitch dark at the top of a jagged granite peak after an explosion that you still regret.

You fall in love with a woman that loves you, but you don't realize you are the one frustrating the relationship.

You survive nearly freezing to death only to lose your mind, wilting from starvation alone out of money, in an unsympathetic South Asian megacity.

You start a business.  The employees know you are a kind fellow, so they plunder your assets.

Barry hated that too. 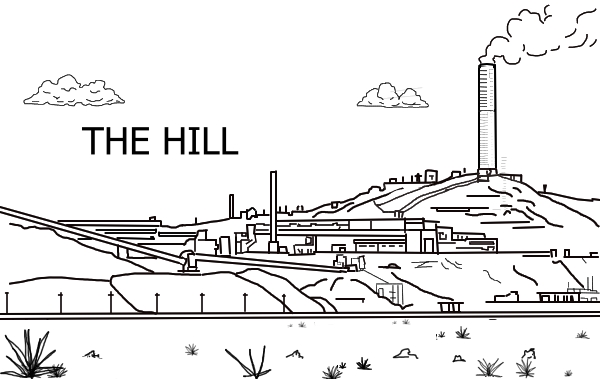 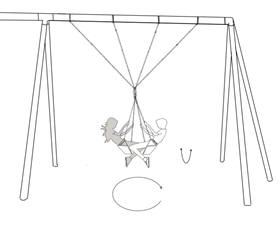